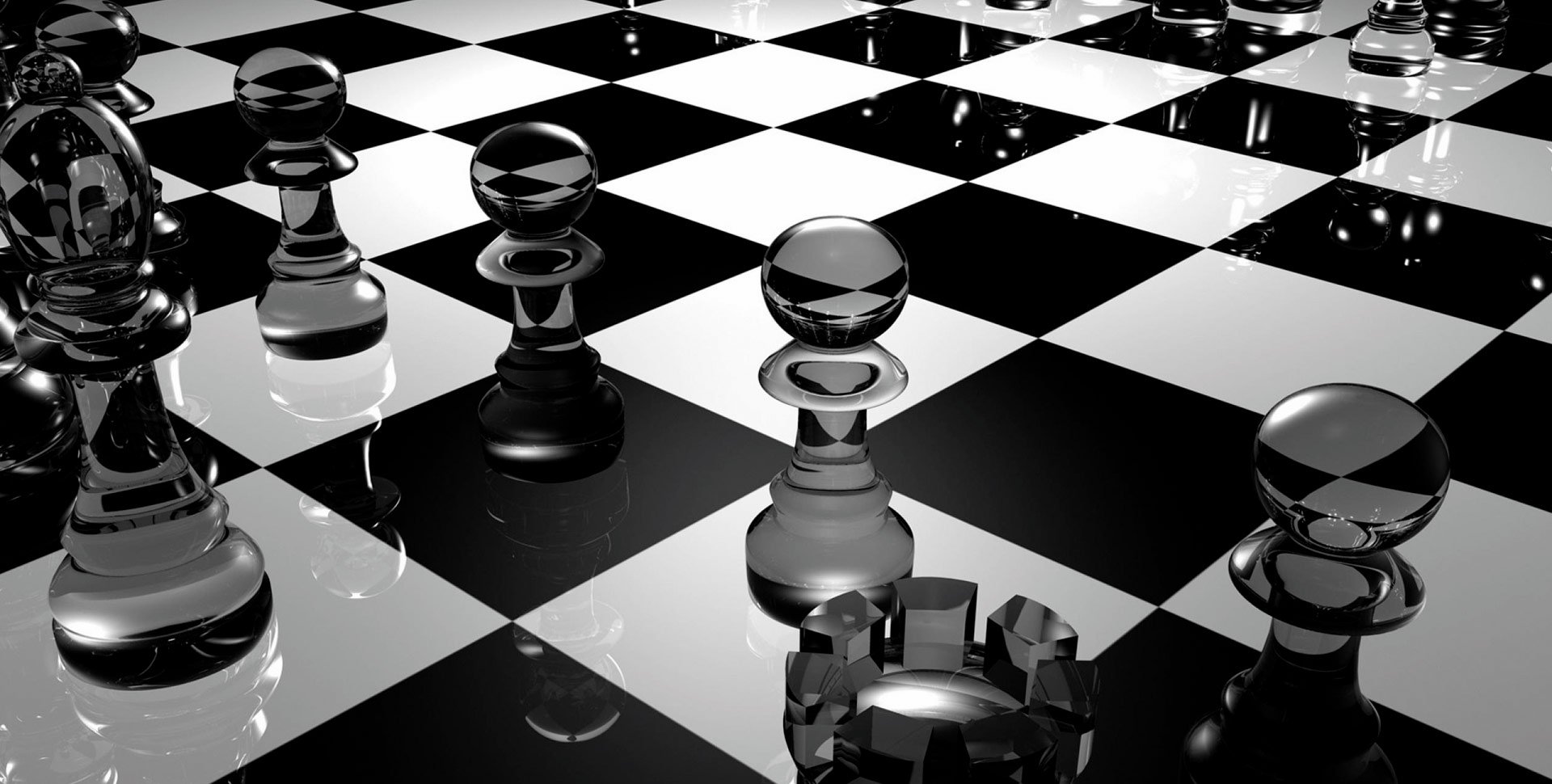 The board games are usually thos who require some specific element to play with: a board ( chessboard and the checkers), and some other objects that are called marker. But board games can have componible boads that you build during the gaming session. Many people just call them "game in the box“.

They are more diffused in Germany than in italy. In Germany they organize the Speil des Jahres, the game of the year, the most important torunament that every year give a prize to the best game created.

There are board games that are similar to a simulation of the real life, called RPGand are some of the most famous games out there. Monopoli (a simulation of real estate market), Cluedo (where some player have to investigate on an homicide), or RisiKo!, the most famous and the most sold game that simulate the war. Other are completley abstract. Classic exemples include the chess, the checkers, the chinese checkers, the go and the reversi, the domino, the Mah Jong, the mancala, the backgammon. These are usually base on gehometrics and mathematics, and enter in this category even word games like Scarabeo and the Trivial Pursuit, created in the 1979 and that have achieved more than 20 milions of copy sold just in the 1984 in the Usa.

Those ones were people generally goes in rage, are the board games that require lucky and statistic. The first require the throw of dices, like the Gioco dell’oca and other kids games, or games like Imprevisti Monopoli. Different are those games where every action is based on player choices.

It seems that the story of board games is linked to the story of humans. We can find some trails in many archeological sites. For example we find in the paintings in the Merknera tomb the Senet, the oldes board game ever known, and the Buddah list is the oldest game list that we know.

The Monopoli is the most famous game of the world born i the 1935, translated in 37 languages. Born in the USA from an idea of Elizabeth J. Magie Phillips.

The game of chess seems that was created in India but the rules were standardized in England in the 19th century. The chessboard is similar to the one of the checkers, with wooden pieces.