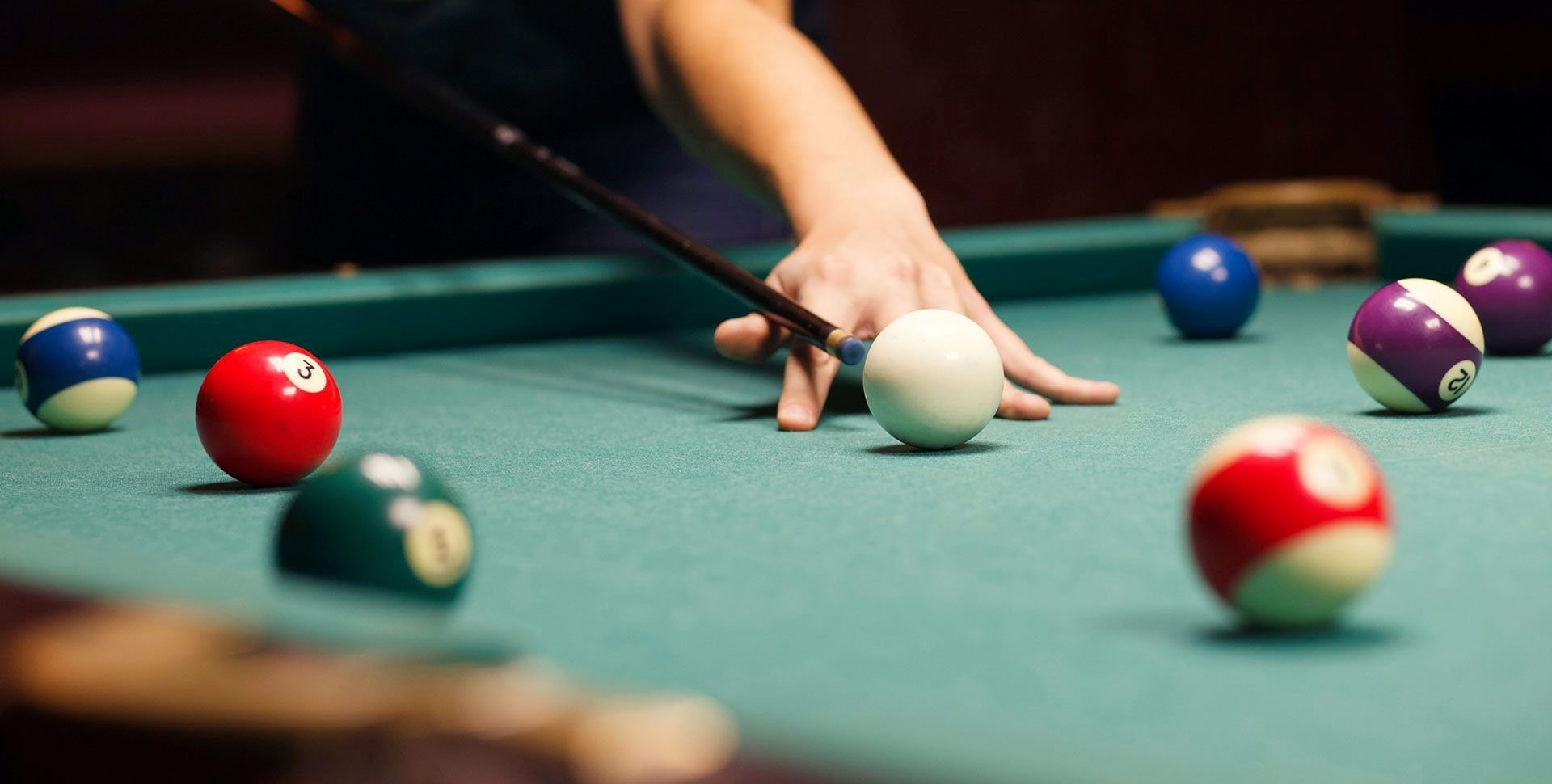 Who have invented the pool? Like for almost everything there is a fight between two nations that can sware that are the inventor of the pool table: England and France. This controversy started in the 18th century, since when the billiard has arrived in the Europe and entered inside the living rooms of nobles and princes. The table with the green cloth born to french court of Luigi XIV, and from the mind of Bill Hart, a London carpenter, the inventor of the Pool Table and maybe even of the game. It seems that the pool is even an evolution of other kind of games that were practiced in almost all European nations.

In France, for example, the pallamaglio was praticated in a green field, were the players had to push the ball with a wooden stick under some little bridges that were used to delimit the field. It was an excellent hobby during the summer, so it was transferred indoor to be able to play it even in the winter. The field was delimited with wooden boards and covered with a cloath that could be able to simulate the green of the weed. This game was modified during the ages, and now it has became the pool table that we all know. The modern pool halls have a large space with some billiards lamps with different shapes and sizes, modern or vintage, unique or classic, all of this inside a smoke cloud generated from cigars and a tipical sound of a pool cue that hit a ball that fills the whole room.

Todays exist smaller pool tables, and thanks to this everyone can have a billiard in his house.

Speaking about a pool table game may be an error because there are several different style of gameplay that are called in a different way, each of those have specific accessories. It don't exist a single type of "bilia", ma there are those for the American Pool, for the Snooker and for the International Game, for the Italian, boccette, for the Russian Pyramid and French Carom. The italian speciality, the five pins, born in the North-East under the domain of Granducato d'Austria, tha gave the name to this speciality, called also "goriziana".

Even the Pool Cues are different between them. There is a pool version where you don't even need a cue, you have to use your hands to thow the ball. The Pool Cues are generally made in wood, but even here the technology has arrived, bringing on the table new kind of materials like alluminium, carbon fiber and kevlar. These material are lighter, modern and easy to use, and are suitable for all the pool fans. Between the cues accessories is a must the rake or rest, a support to hold the toe of the cue when the "bilia" that we need to hit is in a bad spot. This is the reason that now we are using the term "steccare", when we go wrong with the shot, when we go wrong with the aim or with the streght of the shot. Another reason that let us make a wrong shot is the lack of the chalk on the toe.

Some curiosity on the Pool

The chalk is the reason why we are using a common sentence "calma e gesso" (calm and chalk) that is beeing said during a game to calm down the players or before a shot to be sure to have done everything necessary.

Abraham Lincoln considered the pool a way to be more healty and to regenerate the tired mind. The stories says that Mussolini, to affirm that our language is pure,imposed to say Bigliardo and not Biliardo, to distinguish the italian culture from the English and French ones. 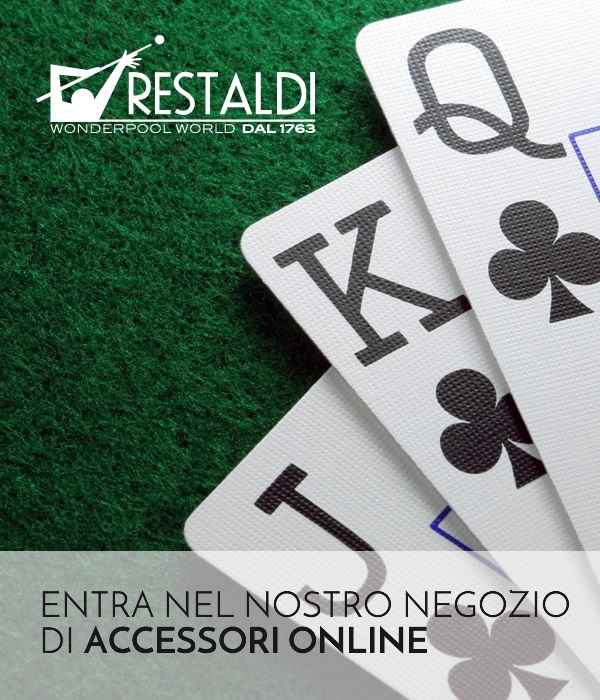 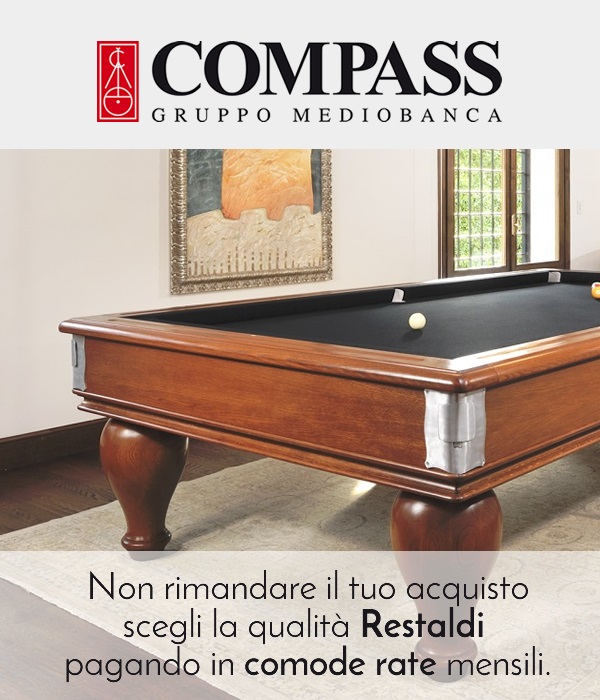